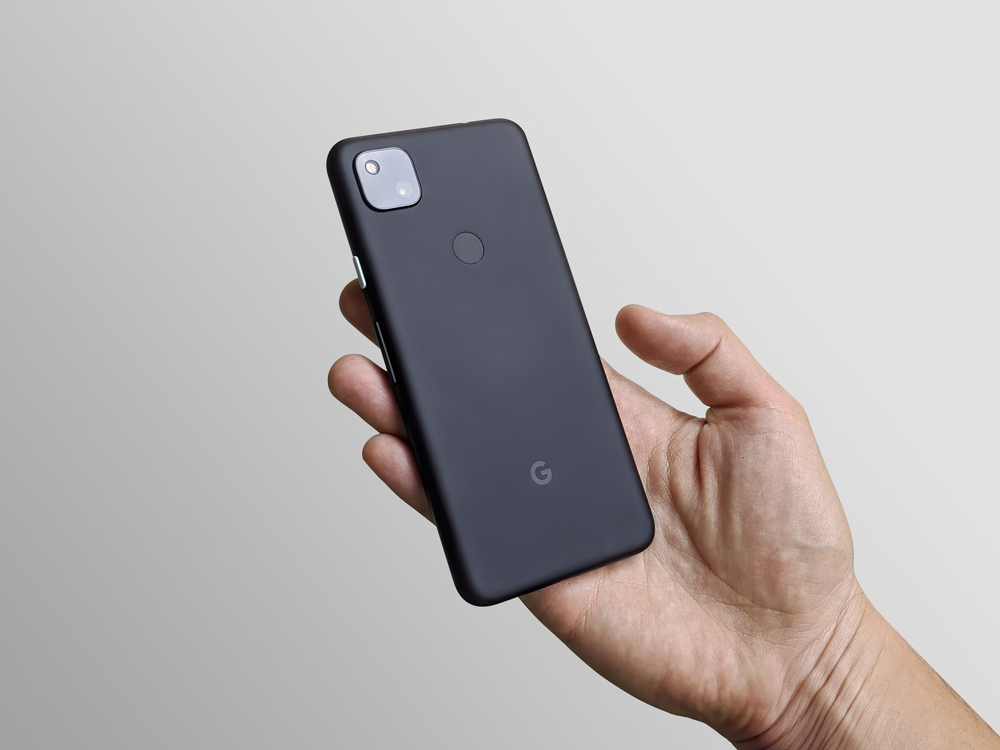 An Android Emulator is also available, and developers can try out the final SDK and NDK API before preparing their apps for the next major update.

The new version has a new “color extraction” feature that changes the system theme based on your current wallpaper, says AppTractor. It uses a clustering algorithm to identify dominant and less-used colors and creates shades to match your wallpaper. This design will debut on Google Pixel phones for the first time this fall along with the rest of the new Material You changes.

There is dynamic lighting where the lock screen expands out of the dark depending on where you press the power button or unlock your phone. A new button for quick access to the wallet (Google Pay) has appeared on the lock screen. In addition, the Quick Settings area has been redesigned to include Google Pay and Home controls.

A new way to launch Google Assistant was added. Now, you can press and hold the power button to launch it, notes NIX Solutions.

Performance has also been improved by reducing CPU time for system processes by 22%.

There are new privacy features. There is a new privacy panel and privacy indicators that let you see when an app is using a camera or microphone. Added new quick setting toggles to disable camera or microphone access. And all machine learning processes (for functions such as smart response, Now Playing, etc.) take place on the device in the new Private Compute Core section.