Google has begun rolling out Android 12 to its Pixel line. On October 5, the source code was published on the AOSP site, and now the update is available for all smartphones of the company, starting with Pixel 3. Versions for Samsung, Xiaomi, OnePlus, Oppo, Vivo and Realme are expected at the end of 2021, says DTF.

In honor of the release, Google has shared 12 main “chips” of the operating system in the blog, calling it the most “personalized” one to date. 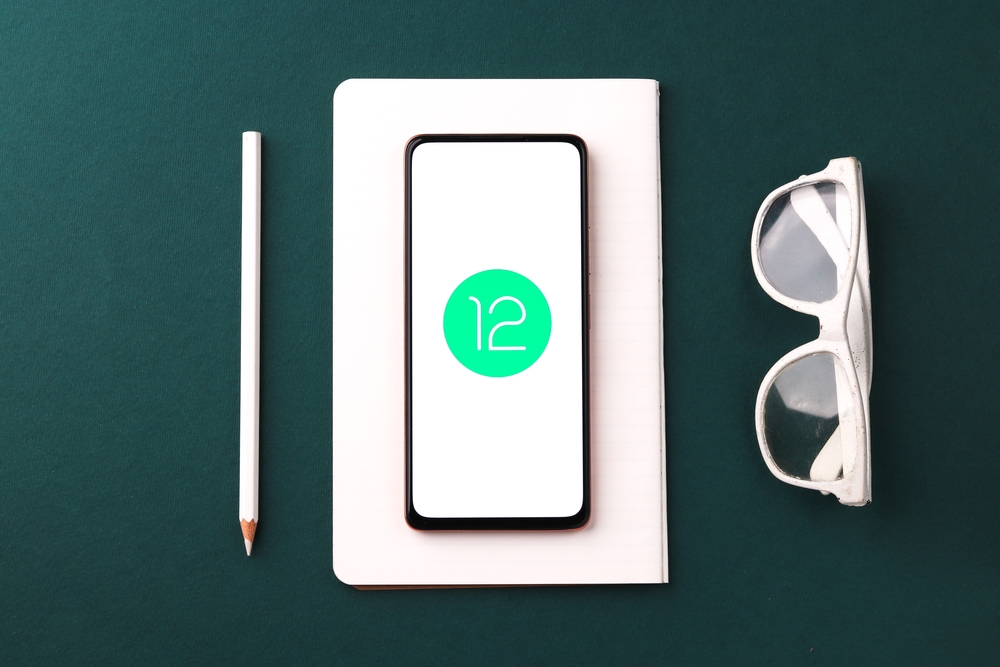