Today, Google released the third Android 13 beta for supported Pixel phones. This happened almost a month after releasing the second one. In July there will be another beta, and then the next step is the final release. It will be released for all supported Google Pixels this fall. 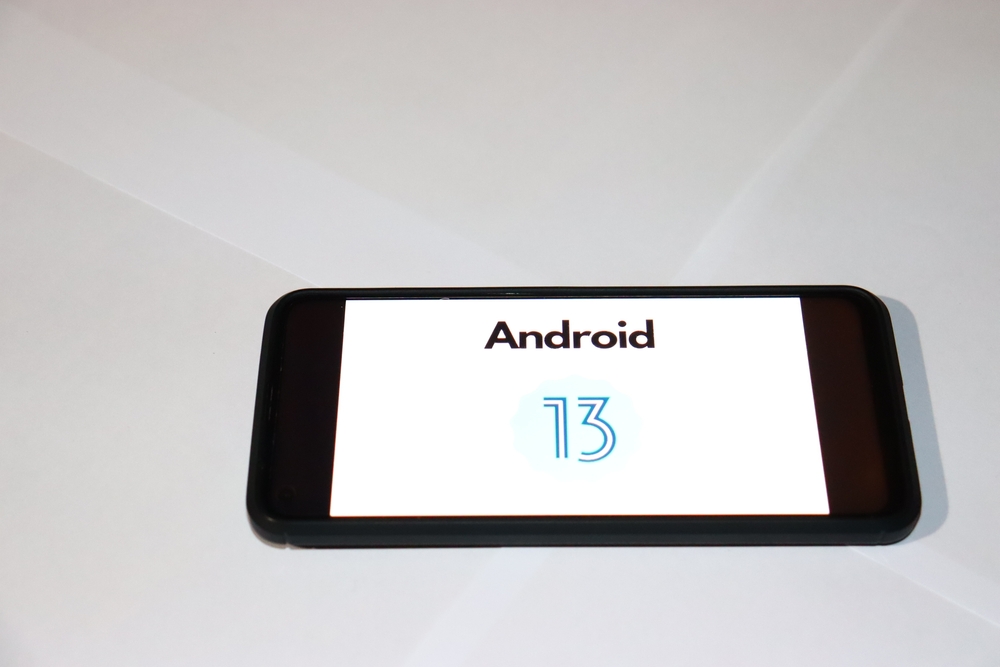 With Beta 3, Android 13 achieves platform stability, which is an important part for app developers. This means that all application behavior in the OS, as well as the API, is now final, says ITZine. It is at this point that most developers would want to start working on making their apps compatible with Android 13, knowing that the platform will not change from now until the final release.

As a quick update, Android 13 brings a new focus on privacy and security, productivity, and improved support for tablets and large screens, building on the work started with Android 12L, notes NIX Solutions. There’s a new notification permission and an updated selection of photos to share, themed app icons and per-app language support, and support for modern standards like HDR video, Bluetooth LE Audio, and MIDI 2.0 via USB.