Google introduced a built-in on-screen keyboard with braille for devices on Android operating systems version 5.0 and higher. Details about this are reported in the company’s blog.

In common operating systems for both desktop computers and mobile devices, functions are provided to facilitate the work of blind and visually impaired users. As a rule, we are talking about programs that read aloud the text and voice the user interface elements. At the same time, it is more difficult to solve the problem of text input: despite the fact that there are real Braille keyboards and even tablets for the blind, ordinary smartphones are not adapted for text input due to the focus on the touch interfaces. 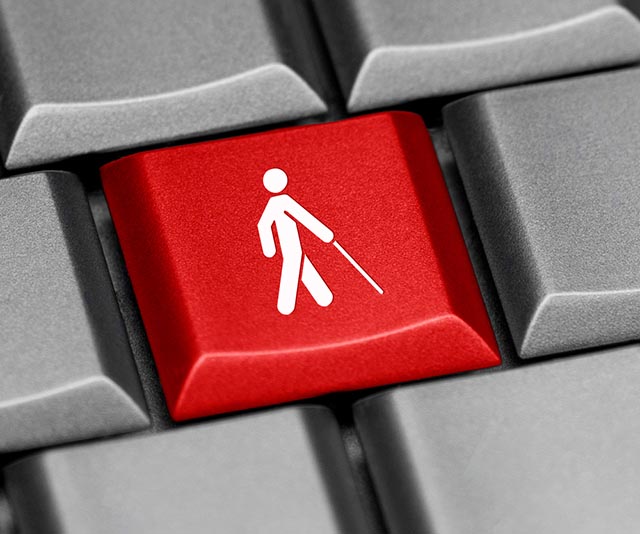 In Android, the built-in voice-over feature is called TalkBack, and Google developers have expanded its capabilities by adding a built-in braille keyboard. The keyboard is focused on a widespread six-point system, and the vast areas of the screen play the role of keys.

It is assumed that the user holds the smartphone screen away from themselves and print with six fingers, while simultaneously pressing the desired number of points to enter the letter. Also, the keyboard allows you to edit text and send it.

The TalkBack keyboard will automatically be available on devices starting with Android 5.0 and will turn on just like other layouts. At this stage, the keyboard only supports English text input.

As for reading texts written in braille, last year scientists from the USA showed that readability depends on how high the dots are used. It turned out that it is best to use points with a height of at least 0.18 millimeters – in this case, people practically do not have to go back and re-read fragments of the text again, specifies NIX Solutions.