Some time ago, Google released a special set of its lightweight applications for mobile devices based on the Android Go system; in other words, the company decided to provide a full-fledged experience of using them to the owners of the weakest devices with an optimization angle towards Android GO itself. For quite a long time, many of those apps were popular among a huge number of users, especially after the Google development team decided to extend their access beyond Android Go and release them for the regular Android system, which was a really wonderful date for all optimization lovers. 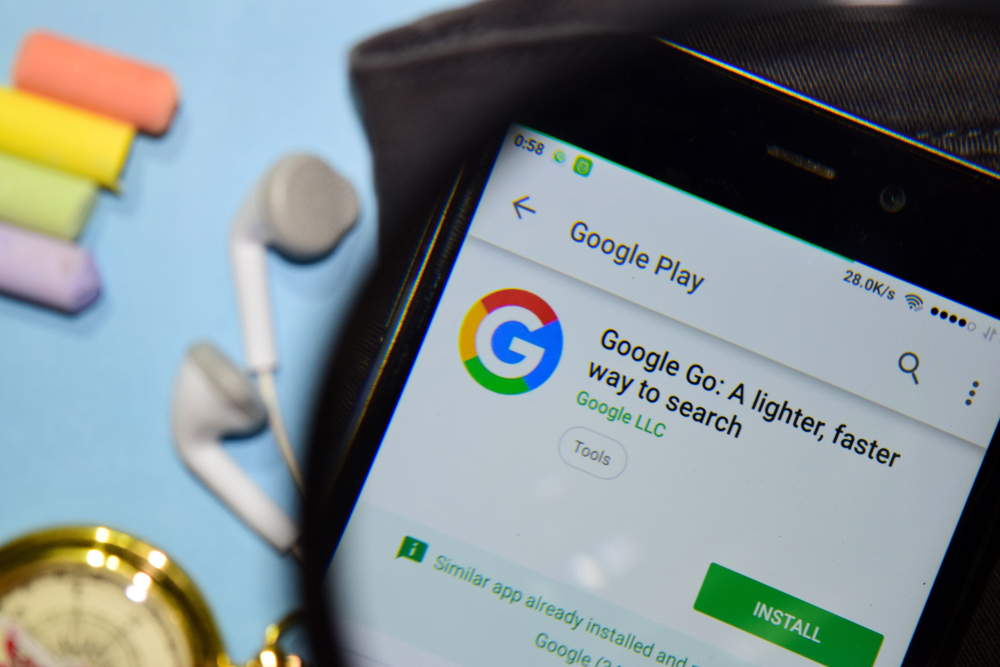 However, today it was reported by Imag that the Google development team has officially stopped supporting some of the most popular and demanded mini-applications of this type on the regular Android system. In particular, it refers to the Gmail Go application, which has about the same functionality as the standard application but at the same time having half the size and having better optimization for certain things.

NIX Solutions notes that it could not but upset most of the users, especially considering the fact that Gmail Go is a mini-app that met the needs of the vast majority of users on all versions of the Android system, and therefore is something of a universal solution for all office and mail problems. Google’s management has officially confirmed the removal of the Gmail Go app from the arsenal of the standard Android experience. However, without explanations of the motives for their actions, it can be assumed that the wrong market division is to blame.