Android 13 could be a much bigger update than just a few minor visual changes and a few minor changes. According to available information, Google is switching to using a new file system with the release of this OS. 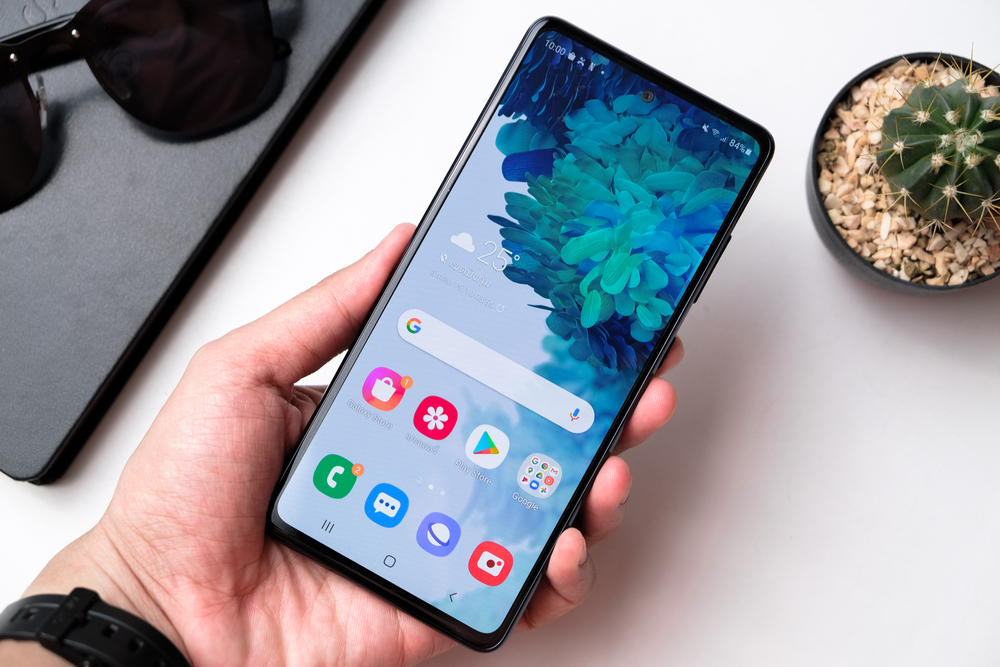 In 2018, Google started using Samsung’s F2FS file system, which is optimized for flash storage. Its feature was the use of two system partitions, which allowed installing updates in the background, making this process faster for users. Now it is reported that starting with the release of Android 13, all new devices will have to come with the new EROFS (Extendable Read-Only File System) file system, developed and implemented several years ago by HUAWEI, says 4PDA.

EROFS has a number of advantages. For example, random read speed is improved by 20% compared to EXT4, the standard and obsolete Android file system that does not support data compression. Another important advantage of the HUAWEI development is an increase in free space on the gadget by an average of 2 GB. In addition, the size of updates is also reduced. Tests also show that EROFS speeds up app loading by about 22.9%.

The new Pixel 7 and Pixel 7 Pro will reportedly run Android 13 out of the box using EROFS, notes NIXSolutions. By the way, this file system is already used in the latest OPPO flagship smartphones.