Google has published a list of the best mobile software for Android following the results of the outgoing year. The rating includes leaders in the number of downloads and positive ratings, as well as an application that did not gain record popularity, but still attracted the attention of users along with other hits. 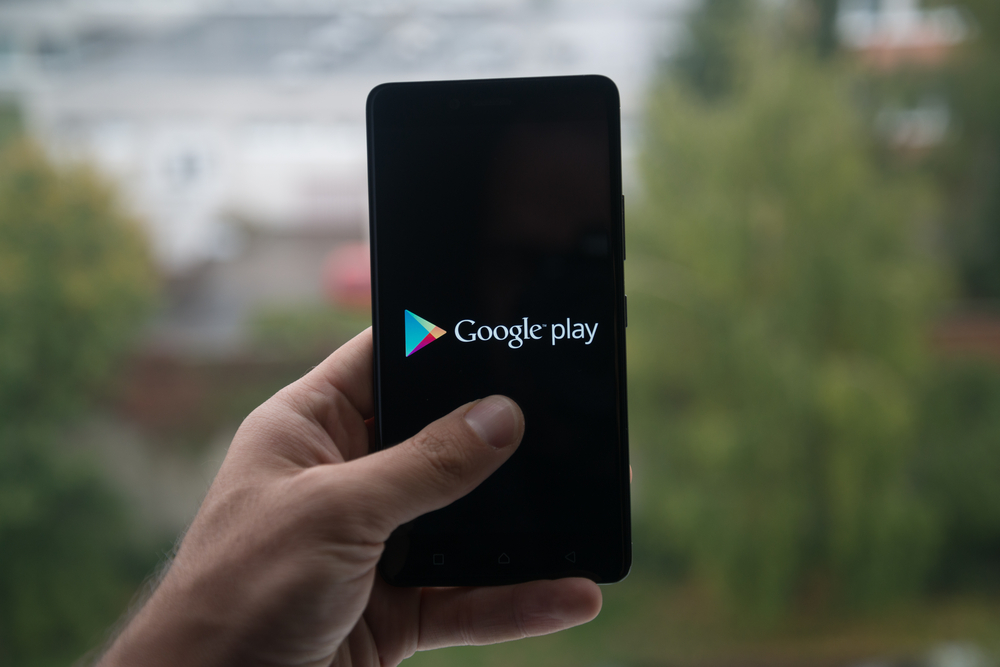 Google named Dream by WOMBO – AI Art Tool the best app of 2022. With it, users can create “beautiful works of art” from a short text description. In the Users’ Choice category, the BeReal social network client became the winner, says 4PDA. The application is opposed to “fake” social networks and offers to take and publish a photo in a few seconds without filters and other improvements.

The best game of the year according to Google and users at the same time was Apex Legends Mobile – the popular “royal battle” developed by Electronic Arts. In addition, Google announced the winners in the following categories:

Google has identified the best games in the following genres and categories:

NIX Solutions reminds that recently, Apple published the list of the best apps for iOS in 2022.