Third-party apps will not be able to record calls on Android starting May 11, 2022. Applications with this functionality will be removed from the Google Play Store. However, vendors will be able to enter call recording into the firmware of their phones. 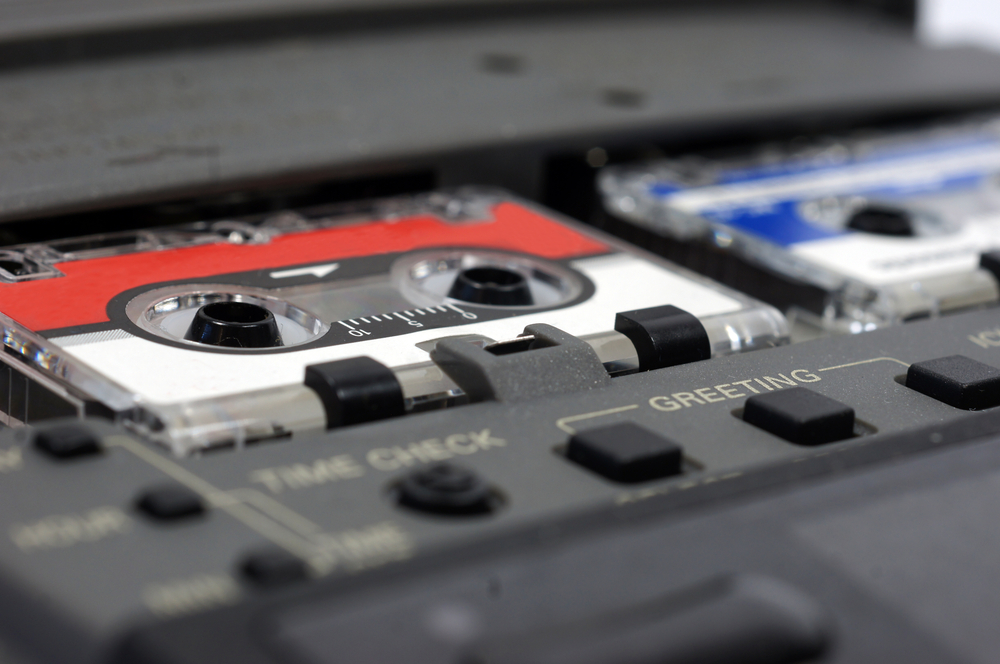 Call recording is a real headache for Google. On the one hand, this is a very necessary feature for users and can be useful in many situations. On the other hand, many governments ban such functionality from software out of fear of the obvious abuse it might entail, says TechToday.

While Android 10 has already disabled recording by default, Google has announced a new move. Starting May 11, 2022, the Play Store will officially prohibit the publishing of programs that abuse the accessibility API to allow you to receive the audio track of calls.

The new limitation does not mean the final end of the ability to record phone conversations on Android. As stated above, only Play Store apps are subject to the new rule.

NIXSolutions notes that this restriction does not apply to applications built into the firmware. That is, for example, owners of a Pixel smartphone will be able to record phone calls, provided that they do not live in France or another country where the practice of recording telephone conversations is prohibited.

In addition, Android still allows you to install applications from third-party sources. Users will be able to download the call recording app from other stores. For Android, there are many stores on the alternative to Google Play.