Google has launched the Action Blocks app for Android. It allows to create a kind of shortcut for the Google Assistant quick commands that can be placed on your desktop and activate the necessary actions without speaking to the assistant, says AndroidInsider. That is, in fact, Action Blocks is an analogue of Siri Shortcuts on iOS, and its key difference from the proprietary Apple application is a less extensive set of functions, although Google Assistant itself may be more capable than Siri. However, the purpose of Action Blocks is a bit different. 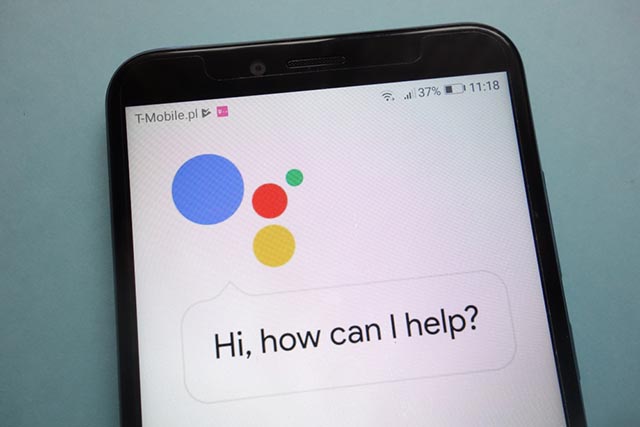 The goal of Action Blocks is not to expand the capabilities of the device, like Siri Shortcuts, which really adds functionality to the device, but to simplify the interaction with it. Suppose earlier in order to set the alarm, you should first call the assistant, then say the appropriate command, set the time, check whether it understood you correctly, and only then confirm the action. With Action Blocks, you can make Google Assistant remember the action you need, save it, and you just click on the shortcut on the desktop to activate it.

In NIX Solutions‘ opinion, Action Blocks could be a decisive factor in favor of promoting Google Assistant. Not only that, thanks to the shortcuts with quick commands, the assistant will be able to use those who were embarrassed to use their smartphone’s voice, but they will also help facilitate the use of older people. Practice shows that most users of advanced age interact with their smartphones only within a certain functional circle. However, with shortcuts, they can do much more without having to remember ways to activate certain features.