Google added in Android 7.0 Nougat, released in 2016, a useful innovation: support for the seamless updates or A/B updates. Pixel smartphones got it right away, says ITC, and then OnePlus, Samsung and some other manufacturers added support for this function in their models. And four years later, Google decided to include support for invisible updates in the list of requirements for new devices that will be delivered to the market with Android 11. 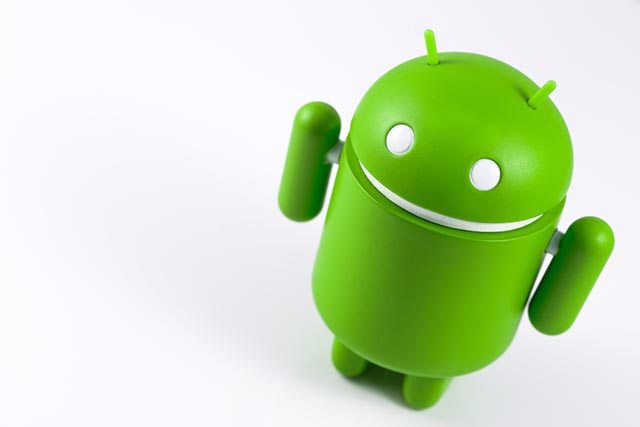 For those who first hear about this function, NIX Solutions notes that it works exactly as the logic suggests – as soon as a fresh firmware update appears, it automatically downloads and installs in the background, without interfering with continuing to use the device. As for the technical details of the implementation of this function, a section of the current version copy of the operating system is created in memory, where the update is installed. After installation, the user receives a message about the need to reboot in order to switch to the new firmware. At the same time, this reboot takes as long as a regular reboot. And if during the update process something goes wrong, you get a smartphone with a previous version of the operating system.

An obvious drawback of this function is that it requires additional space for creating copies of partitions.

Be that as it may, with the release of Android 11, Google intends to make seamless updates mandatory for all new devices claiming a Google Mobile Service license. This is indicated by the corresponding changes in the Gerrit AOSP code (setting up the Vendor Test Suite). That is, in practice, we will get more smartphones with Android 11 that can update silently.