A  message translation function appeared in the December Telegram update. On iOS, it uses the built-in System Translation feature that works on devices, and on Android it uses unofficial access to the Google Translate API. 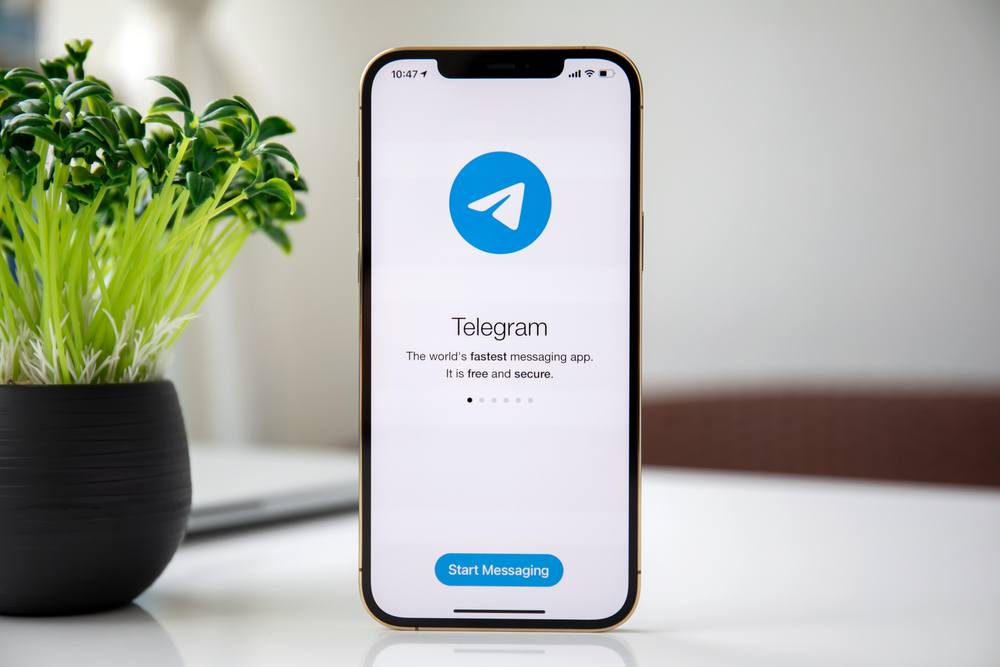 According to Dev, at the time of translation, the messenger “appears” as a browser, allegedly using the website translation function. So Telegram can translate a large number of messages without paying for corporate access to the service API and without disclosing a private key in the client’s open code that could be used by other developers.

Google can “read” only those messages on which the user clicks the translate button, and by default, the rest of the correspondence is not sent to the company’s servers. Moreover, Telegram warns that Google can have access to translated messages when the option is enabled in the settings, notes NIXSolutions.

A source close to the messenger told the publication that this is a temporary trick to measure the demand for the translation function. Telegram wants to calculate the required amount of capacity to implement translation on its servers; this is planned to be done in January. Alternatively, the team is considering a fully client-side translation option, but its quality is lower.