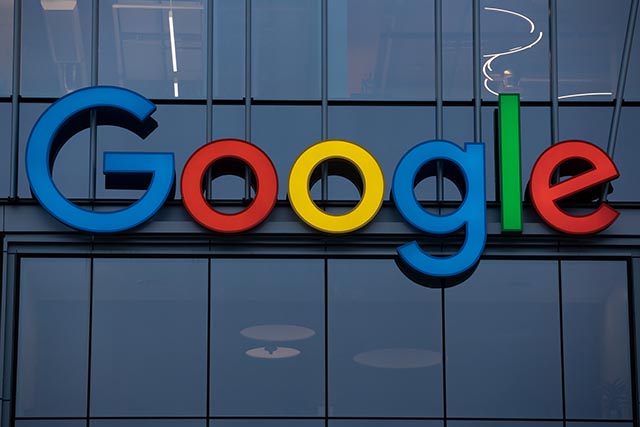 Google hasn’t disclosed relative statistics on the percentage of Android devices that have received the update for a long time. According to third-party statistics, as of April 2020, only 16% of users have installed Android 10.