The annual Google I/O developer conference kicked off today as an online event. On the first day, Google unveiled Android 12, a new version of its mobile operating system. The shown public beta version of the software platform received a redesigned interface and a number of new features, including to improve the privacy of user data, says The Verge. 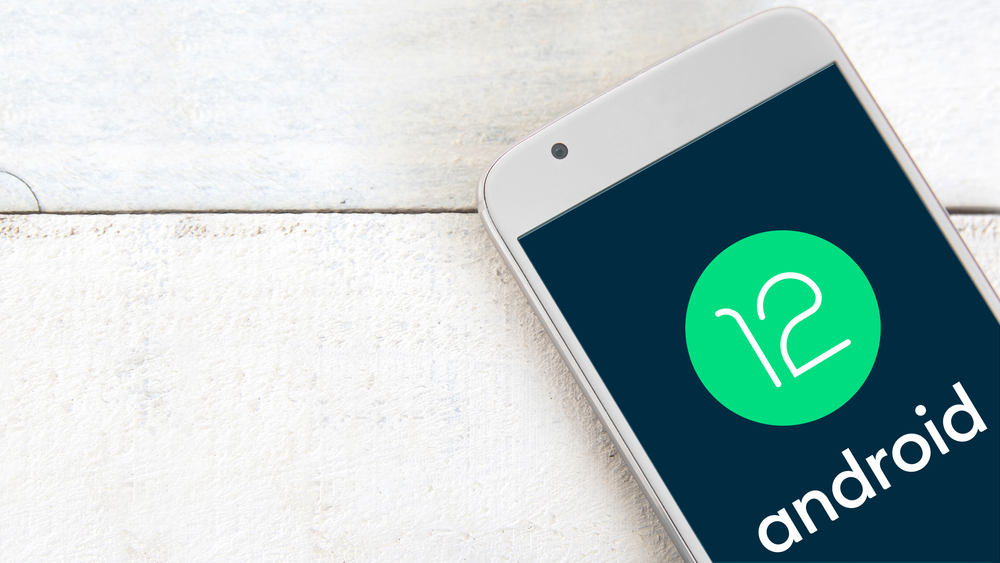 A completely new design immediately catches the eye, based on the Material You style, which replaced the Material Design style used in previous versions of the OS. The new style brought a ton of visual changes, including large and vibrant design elements, dynamic colors, and smoother animations. Google VP of Android Product Management and Play Market Sameer Samat called the new interface “the biggest design change in Android history.”

One of the main features of the new interface is the ability to automatically change system colors when changing wallpaper. Android 12 will match shades to best match the user-selected wallpaper and each other. These shades are applied to buttons, sliders, and other interface elements for a more harmonious look, notes 3DNews.

The lock screen has also received some changes. A significant part of it is occupied by hours, which are located in the center, if there are no unread notifications. When notifications arrive, the watch gets slightly smaller. The lock screen is also painted in an accent color that matches the system theme.

Android 12 has a new widget system. Like all other elements of the interface, they are large and bright, at least this applies to the widgets of Google branded applications. One of the features is that when the widget is placed on top of a custom wallpaper, its color is adjusted slightly to better match the area of ​​the picture next to which it is located. The interface is complemented by new animations, which, according to the developers, do not create an additional load on the processor due to high-quality optimization.

The quick settings menu has largely remained the same, but the elements in it have become larger. The notifications themselves have slightly changed in appearance and received a new animation. Now, one can activate the Google Assistant holding down the power button. It will offer more context-sensitive functionality depending on which screen the user is viewing. 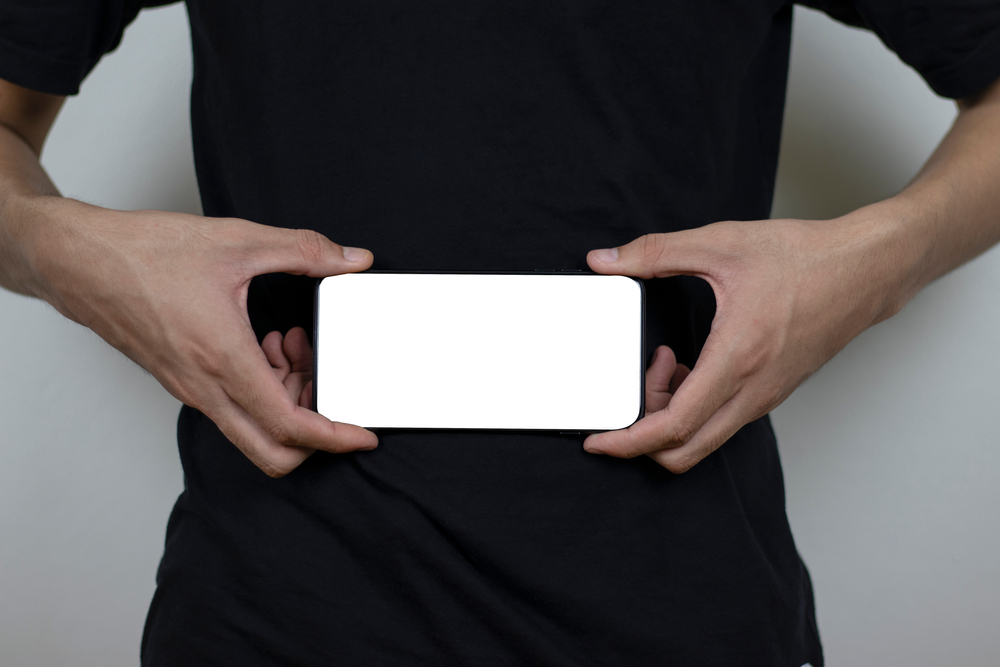 In Android 12, developers have implemented several new features aimed at improving the privacy of user data. Now, when you turn on the camera or microphone, the corresponding icon with a green dot will appear in the upper right corner of the screen, notifying that recording is in progress. The system will also block applications from attempting to launch a camera or microphone without user permission. Two additional switches have appeared in the quick settings menu, which will allow you to quickly disable and enable access to the camera and microphone.

Another privacy setting concerns the location function. The user can choose how accurately a particular application determines the location of the device. In addition to pinpointing your location, you can select “approximate”. Google has also created a new “privacy dashboard” focused on location, microphone and camera. This panel, among other things, will provide statistics on which applications and how often use certain data, notes NIX Solutions.

Another step towards greater privacy has been taken with the advent of the Private Compute Core feature, thanks to which some actions will be processed entirely on the smartphone without accessing the Google cloud service. For example, Gmail’s Smart Replies or Now Playing features will be handled locally for music playback.

In terms of data privacy, many people are also interested in collecting and processing user data for personalized advertising. Apple recently banned iOS app developers from collecting data without explicit permission from users, and there were rumors that Google would do the same. However, during the presentation of Android 12, no specific statements were made on this matter.