Smartphones are becoming more powerful and larger, to the point where some of the harsh restrictions of the past no longer apply today. Multitasking has become more important as phones get more RAM, and opening multiple apps at the same time is a core feature of tablets and the next generation of foldable devices. Despite these changes, mobile apps are still limited by the old “one copy” or “one window” per app agreement from the first few years of smartphones. Google could change this with Chrome running Android 12, allowing users to have up to five instances of the web browser. 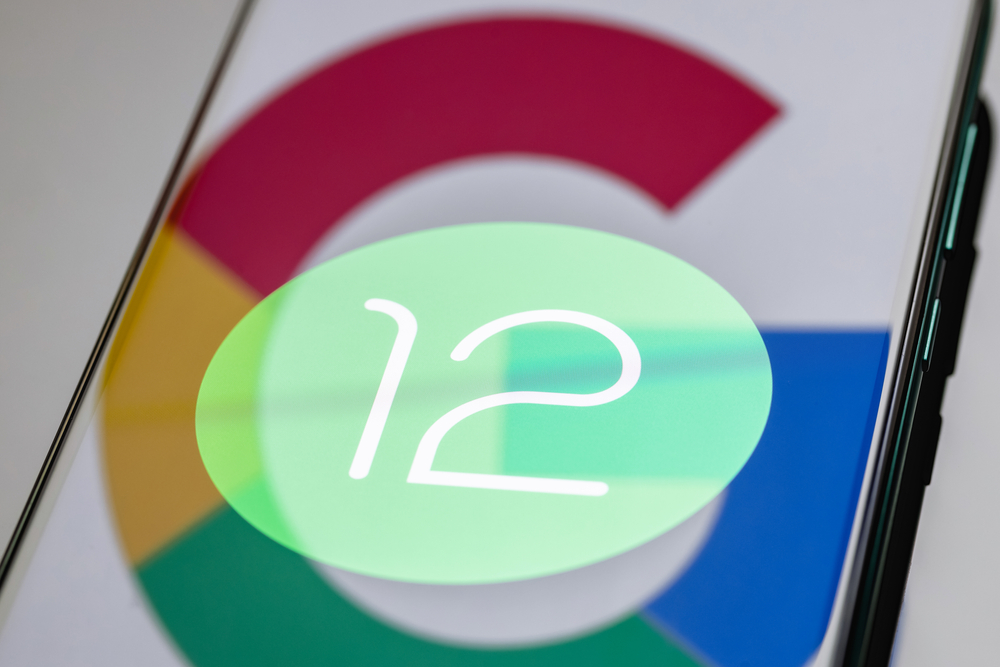 Limiting the number of instances or windows of an application running at any given time made sense a few years ago when phones were simpler and smaller. Many users these days, even those with traditional all-in-one phones, manipulate multiple apps and accounts at the same time, pushing manufacturers to support “dual-app” functionality, although this is mostly about social networking and messaging apps. As mobile devices become more sophisticated and browsing habits more complex, the desire to have something similar for web browsers has also started to gain traction.

It looks like Google will finally let this happen, at least with Chrome, later this year. There is change in the Chromium and Android source code that introduced a flag in a development version of a mobile browser that includes this feature for power users, notes NIXsolutions. Once enabled, users will be able to “move” the tab to another window, creating a separate instance of Chrome.

This “multi-instance” feature will allow up to five Chrome windows to run at the same time, be it side-by-side in split-screen mode or even just in the background, says ITzine. Each window can have as many tabs as you like, and in the latest Android app overview, each window will appear as a separate entry. In other words, it almost puts Chrome for Android on par with the desktop version in terms of multitasking.

This upcoming Chrome feature for Android 12 fits in perfectly with the growing trends in the smartphone market. For example, many OEMs now supplement their RAM with virtual memory. It’s also like getting ready for Google’s own foldable phone, as opening a new Chrome window feels almost natural with such a large screen.