On the first day of this year’s Game Developers Conference, Google unveiled several features for Android 12 to improve gameplay, including a game control panel and the ability to launch games much faster. 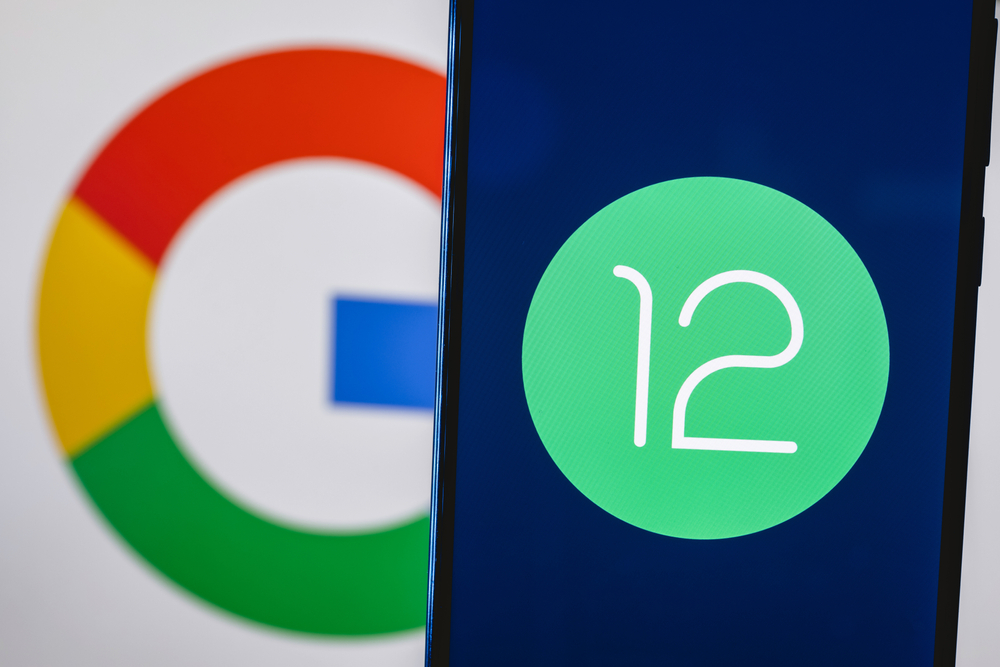 Game Dashboard in Android 12 is an “overlay” that provides “quick access to basic utilities while you play.” Visually, it resembles the power menu from Android 11 with a row of buttons at the top for taking a screenshot, starting video recording, watching FPS, and turning on Do Not Disturb (DND) mode, which can automatically turn on when you start a game, optimize performance, etc. Players will be able to choose which tools should appear in a floating window that sticks to the edge of the screen, says AppTractor.

Google says such a game control panel will be available on select Android 12 devices later this year.

Another new feature in Android 12 is the Play as You Download feature. As before, the user can find the game listed in the Play Store, notes NIX Solutions. The “Install” button will now have a lightning bolt icon that signals that you can start playing, while the remaining resources will be downloaded in the background. In one example, the Play button was displayed already at 18% download of 127 MB. Google plans that “games will be ready to open at least 2 times faster.”

A new Play Integrity API has also been announced to combat fraud, unauthorized early access and other abuses. It aims to help developers “determine if you are interacting with a genuine game binary installed from Google Play on an original Android device.”