Android 12L is a special transitional version of Android with optimizations for tablets, foldable smartphones, and ChromeOS devices. It adapts the user interface for large screens, and properly adjusts the layout of the home screen, lock screen, notifications, quick settings and other elements. The announcement of Android 12L (previously known as Android 12.1) took place at the Android Dev Summit. 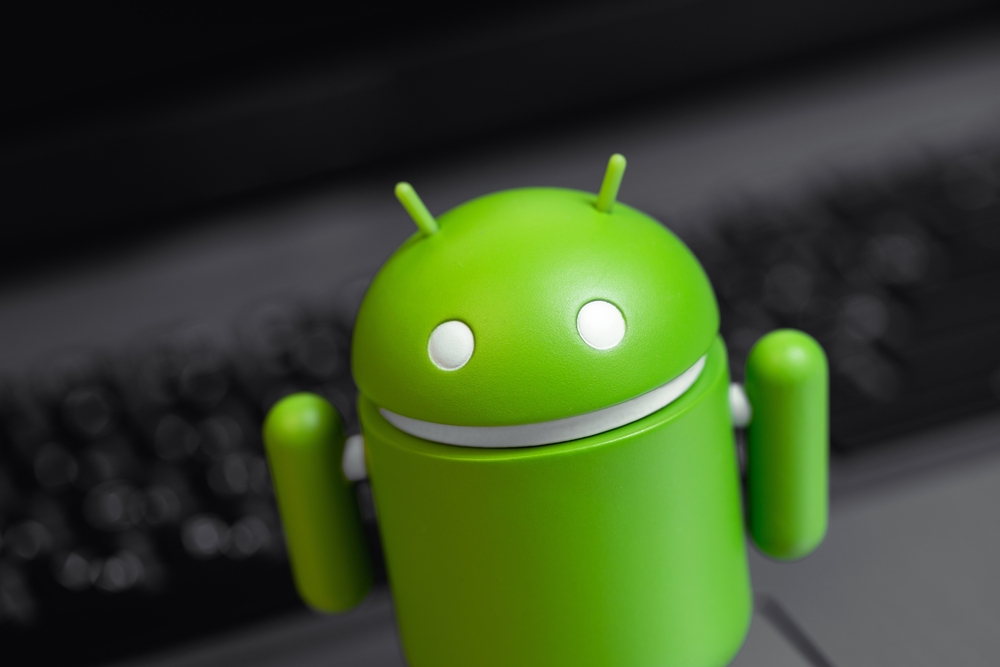 Android 12L Beta 2 contains bug fixes and optimizations. It also includes improved APIs so that developers can focus on optimizing the compatibility of their applications with the new build of Android. The corresponding files for installing Android 12L Beta 2 on compatible devices are already available on the Google website, says ITC.

On the Pixel’s SIM setup page, the animation usually shows how to open the SIM tray to insert a SIM card. A new animation shows a foldable smartphone codenamed Pipit. It is likely that this animation may not be finalized or even removed before the public release of Android 12L, notes NIXSolutions.

There are actually two animations available. On one of them, the folding device is closed, on the other it is in the open state. Judging by these images, the foldable device is not as tall and narrow as the Galaxy Z Fold3, but slightly wider than the recently released Oppo Find N. The volume rocker is also visible in the image. Since the power button is not visible, we can assume that it may be flush with the frame and contains an integrated fingerprint reader. Based on 9to5Google’s visual calculations, the internal foldable display could have an aspect ratio of 7:8. Earlier it was reported that this display has a diagonal of 7.6 inches.

Given the new information, it can be assumed that the foldable Pixel smartphone is still in development. Although it was previously thought that it could appear at the end of 2021.