Google has released a new test version of its proprietary mobile OS, which has received several useful innovations. They mainly relate to interface design, but Google plans to include other useful modifications of Android. 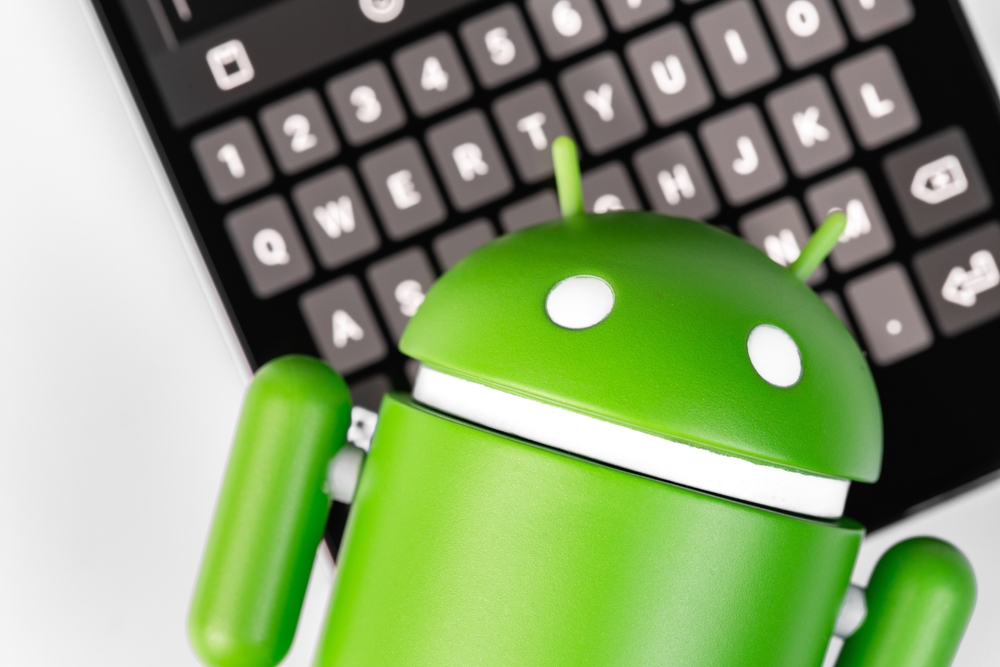 The latest version of Android 13, which is already available for smartphones of different brands, received mainly cosmetic improvements affecting the OS interface. One of the most notable changes was the “predictive gesture” function – with an incomplete swipe back, the system can show the user what this action will lead to, says 4PDA. The function is enabled in the menu “Settings” – “System” – “Developer Options”.

The developers have modified the audio player interface on the lock screen, changed the transition animation between settings menu items and added more standard interface color schemes. And the Material You theme options have been made available to third-party apps.

The company also announced several upcoming features that are expected to be rolled out later this year. In particular, privacy settings will be significantly expanded: applications will have to ask for permission even to send notifications. There will also be an opportunity to manually specify photos and videos that the program can access.

A new security settings page will be added to the system menu, containing all the important information about user data privacy, notes NIX Solutions. In addition, Android 13 will allow you to set the interface language for each application separately. Another important change will be support for encrypting messages in group chats when using the RCS short message transfer protocol.

Finally, the company plans to add a quick pairing feature for gadgets that support the Matter smart home ecosystem and compatibility with the energy-efficient Bluetooth LE Audio standard. The release of the final version of the operating system is expected this fall.