XDA Developers talks about features that may appear in the next version of Google’s mobile OS. Presumably, Android 13 with the unofficial “sweet” name “Tiramisu” will be released after the release of the stable build of Android 12L, which is intended for devices with large screens.

The editorial screenshots were provided by a source with access to early builds of Android 13. According to it, they are highly reliable, but since the release is still long, the first preliminary version, which will be released in 2022, may not include certain functions. 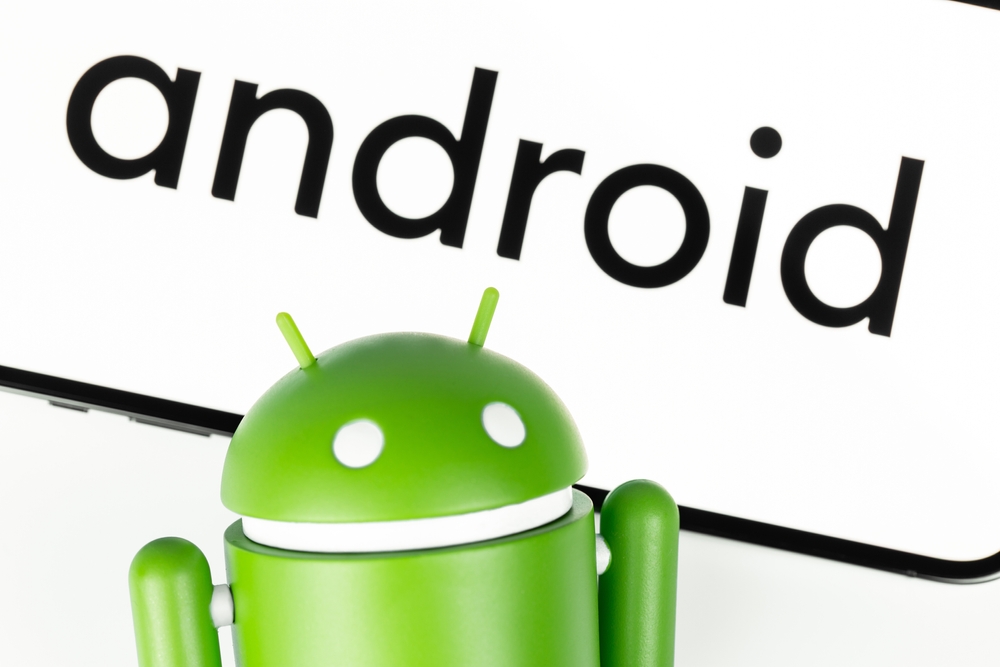 Now the system language settings apply to almost the entire smartphone – or you can separately select one of the languages ​​provided by its developer in a specific application. The new Android may have a Panlingual function that polyglots will love: thanks to it, it will be possible to centrally set different languages ​​for different applications. To do this, the “App languages” option will appear in the “Language and input” menu. You will be able to select the installed application and the language in which it should work – regardless of the language of the rest of the system.

Each application installed on Android automatically gets the right to send notifications – and when there are a lot of applications, you can go crazy with their number. In newer versions of the system, you can manually adjust the priority and importance of notifications or disable them altogether for a specific application. But many users do not know about these settings and continue to suffer from annoying notifications.

POST_NOTIFICATIONS permission is seen in Android 13. The publication believes that in the next system, notifications will be completely prohibited for all applications, and everyone will have to ask for permission to display them – as it is now with access to the camera or location.

Another upcoming feature is called TARE (The Android Resource Economy) and is related to energy saving management. The applications will be allocated “quotas” for power consumption when the battery is low. Thus, Google will limit the number of tasks that applications can perform, notes NIXSolutions. “Quotas” will depend on how discharged the smartphone is.

Another setting will allow you to change the way the time is shown on the lock screen.

Now in Android 12 hours and minutes are displayed in two lines: if there are no notifications, and in one when they are. In the next version, it will be possible to configure so that the time is always shown in one line.