Without too much media noise, the Google company has updated the Android Auto support page on its official website. The change affected the version of Android for smartphones compatible with the proprietary platform – as a result, the owners of many older devices cannot use the app. 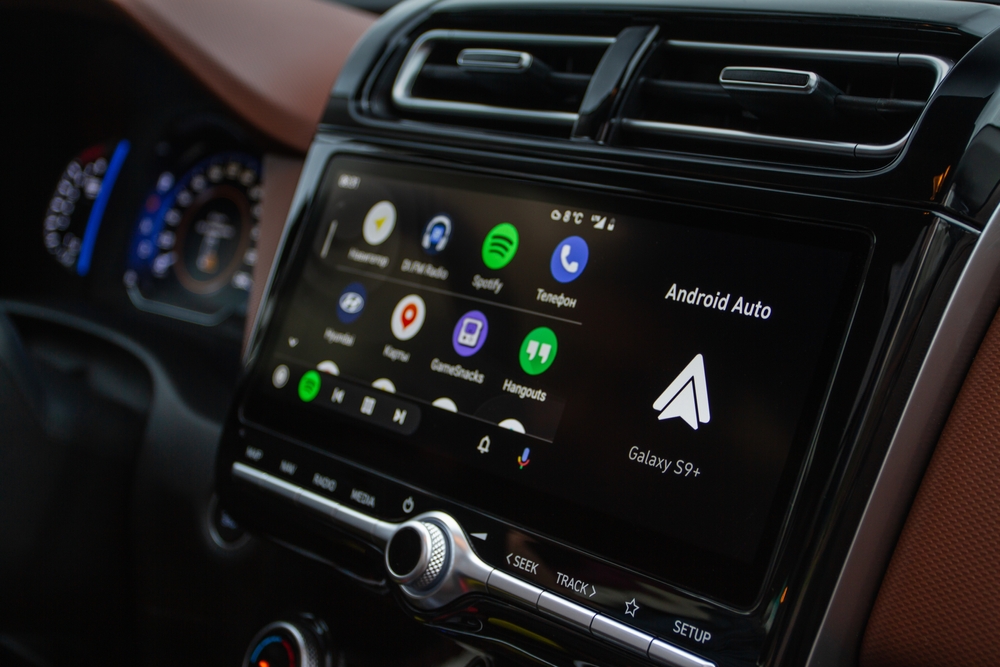 Before the upgrade, users of gadgets running Android at least the sixth revision (Marshmallow) could use a wired connection with the on-board system of the car. Now, Android 8 or a newer version of the mobile OS appears in the minimum system requirements, says 4PDA. The company also mentions a “high-quality USB cable”, although there are no strict requirements for this component.

The requirements for Android Auto Wireless remain unchanged: Android 9 or later for Google Pixel and some Samsung smartphones, Android 10 for all South Korean brand devices, and Android 11 for any other gadgets.

NIX Solutions notes that Google did not announce the reasons why said change was made. As of May 2022, the legacy Android 6 OS was used on about 4% of active devices, while Android 8 accounted for 11-12% of devices.