Today a huge amount of cars come with CarPlay and Android Auto, but the situation with motorcycles remains complicated. However, to the delight of fans of two-wheeled vehicles, Harley-Davidson announced that very soon their bikes will receive Android support, stated NIX Solutions’ team.

Owners of Touring, Trike, and CVO motorcycles with Boom! Box GTS that were released in 2014 or later, will get the possibility to install Android Auto in the early summer of 2020. This can be done both manually and in one of the dealerships, reports Engadget. 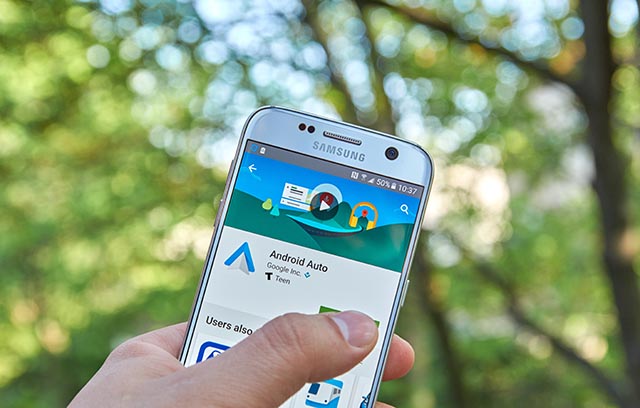 The company also announced that starting in 2021, all-new Touring, CVO, and Trike models with Boom! Box GTS will be shipped with Android Auto by default.

What Is Android Auto For?

Using a convenient interface, the platform provides quick access to navigation, calls, Google Assistant, music playback and other functions when connecting an Android smartphone to the vehicle’s multimedia system via USB.

It is worth noting that Harley-Davidson introduced Apple CarPlay support in their motorcycles in 2018, but Android users had to wait this entire time.