Google has announced the launch of passwordless authentication for the Android platform and the Chrome browser. It is designed to replace the traditional “login-password” for accessing devices and sites, as well as save users from having to remember complex combinations of characters without sacrificing security. 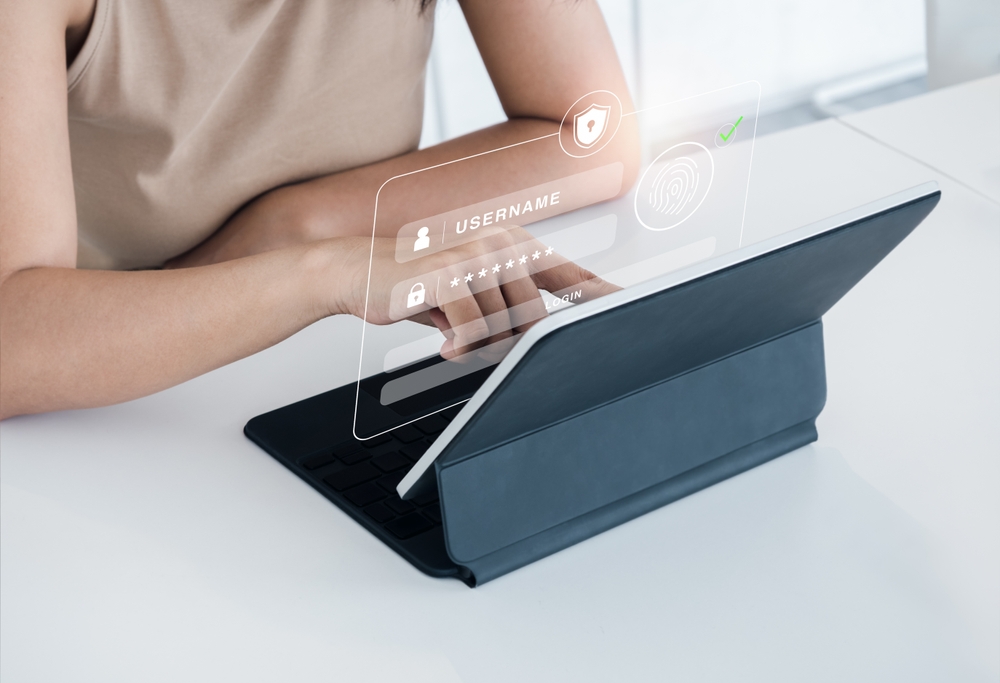 The new authentication standard allows you to create secure access keys on Android devices and sync them securely with Google Password Manager. To do this, you only need to confirm the account information – in the future, instead of entering a password, it will be enough to use a fingerprint or face unlock function, says 4PDA.

The passkey on your smartphone can also be used to log in to a nearby device. For example, sign in to a website in Safari on a Mac by verifying authorization with a QR code using an Android smartphone. Or do the same in Chrome using the password stored on the iOS device. At first, only users of Chrome Canary and the beta version of Google Play for Android will be able to take advantage of the innovation, later the standard will be introduced to other platforms.

Google claims that all access keys are securely backed up and synced with Google Password Manager to prevent loss of access to websites and gadgets if the active device is lost. NIX Solutions notes that already this year, the company will also release an API for native Android apps so that they can use the new technology.