On January 4, 2022, BlackBerry finally stopped supporting its mobile operating systems BlackBerry 7.1 OS, BlackBerry 10, BlackBerry PlayBook OS 2.1, and earlier versions. This means that the devices on these systems will no longer work properly. The company stressed that this applies to both the Internet and cellular services such as calls, SMS and even emergency calls such as 911. 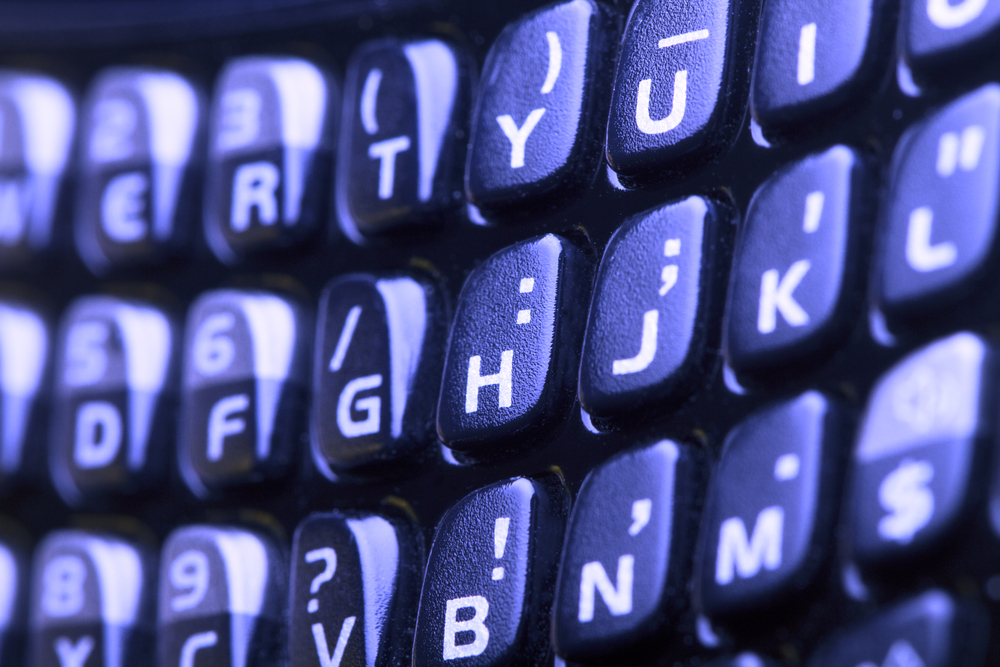 From now on, you can continue to use only those BlackBerry devices that run on the Android operating system. Everyone else will have to buy a new smartphone.

In 2007, when Steve Jobs introduced the first iPhone, Blackberry was one of the leaders in smartphone sales. In 2010, the company sold more than 100 million gadgets worldwide, but in 2012 sales in major markets declined significantly. From 2009 to 2016, BlackBerry’s share of the global mobile market fell from 20% to 0.1%. The company, which once set the fashion for smartphones, has finally lost the battle to the iPhone and budget Android smartphones with touchscreens.

In December 2016, the Blackberry hardware business was sold to the Chinese company TLC, which previously outsourced BlackBerry Android models, says AIN. BlackBerry itself has transformed from a gadget maker to a provider of software solutions for businesses and government agencies in the field of cybersecurity, which is doing quite successfully today. After all, the flagship feature of Blackberry smartphones was once the security of user data and security of communication.

BlackBerry decided to extend the support of old smartphones for a few more years “as a sign of respect for its customers”, but at the end of last year warned of the intention to finally “kill” them with the advent of 2022, notes NIXSolutions.

What Blackberry devices have died since January 4

The company has published a complete list of devices that have stopped working since then:

Any other devices that run on BlackBerry operating systems will also stop working.

The stop of support will also affect the following programs and services:

All user data will be destroyed or anonymized.