The Apple and Google Coronavirus Patient Tracking System, the launch of which was announced a couple of weeks ago, had to be officially launched in mid-May. However, before releasing the new service, Apple and Google decided to test it on a limited audience of users, says AndroidInsider. Therefore, on the night of April 29-30, the companies released an update with support for the new system. But if Apple did it openly, Google chose not to draw attention to the test launch and released it very quietly. 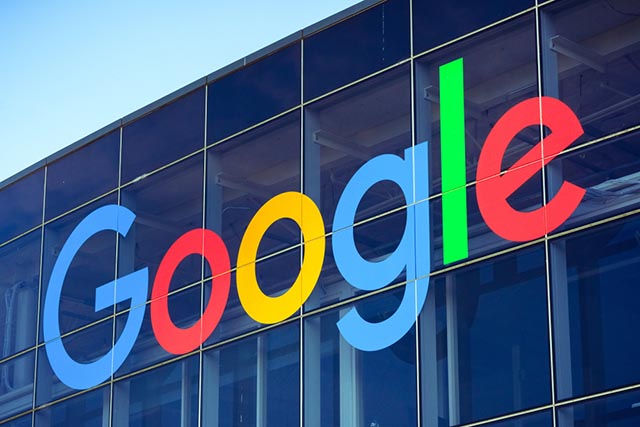 The user tracking system has become an integral part of the update of Google Play services. However, Google is in no hurry to publicize this fact, opening direct access to the update only to a limited audience of users. Most likely, this audience is limited only to developers, but this does not mean that you can’t try to activate the system at home.

How Google monitors patients with coronavirus

The system in question is intended to record user contacts, so that it will be possible to notify them of contact cases with coronavirus patients later . It activates Bluetooth Low Energy on compatible devices and causes them to emit a signal that other devices receive, explains NIX Solutions. If a user meeting lasts longer than five minutes, its fact is stored on both devices. Then, if one of the participants in the meeting turns out to be infected with COVID-19 and reports this in a special application, everyone who has contacted them will receive notifications about the need to take tests without specifying the names and places of the meeting.

Apparently, testing the tracking system will last until mid-May, as originally planned. Then Apple and Google will release updates for their devices, making the system publicly available. Among iOS users, owners of devices with iOS 12 and iOS 13 will receive an update, and among Android users are Android 6.0 Marshmallow and newer. At the same time, if you do not want to participate in the monitoring program for patients with coronavirus infection, you can always turn off the system and maintain complete anonymity.