Last month, Google launched the Android Earthquake Alerts System in several high-frequency earthquake countries as part of testing ahead of a global launch next year. The Philippines is one of those places where earthquake warnings are enabled, and recently Android users were able to appreciate the usefulness of such warnings, says TechDigest. 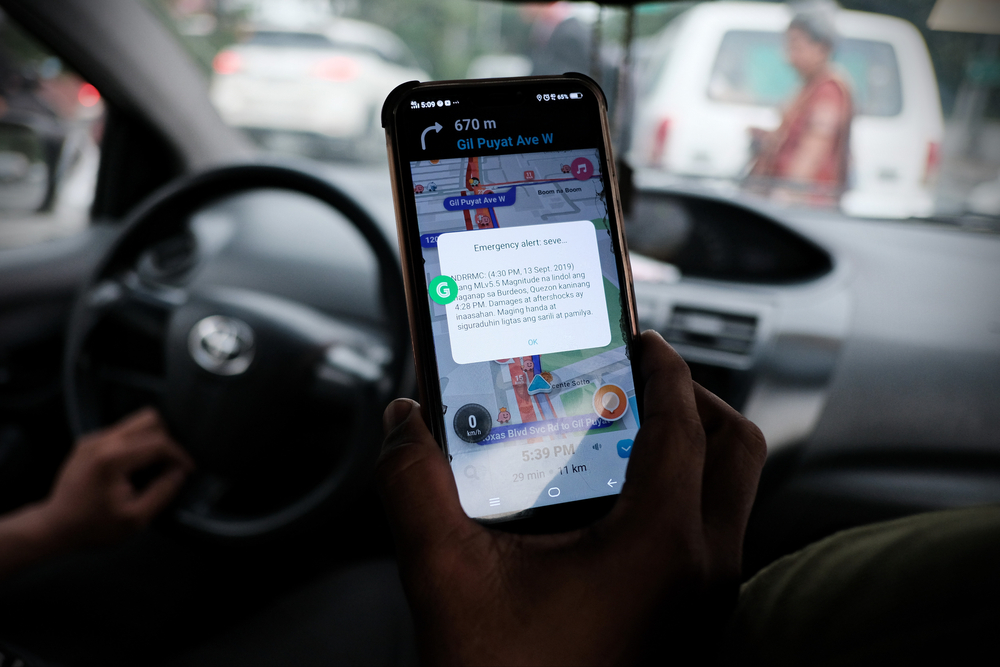 In the early morning of July 23, a magnitude 6.7 earthquake hit Tingloe in the Philippines, according to the US Geological Survey. Reuters reported that it lasted about a minute and woke up many residents. Some residents became aware of the approaching earthquake a few seconds before the first aftershocks came. The operation of the system was documented in a thread on Reddit and in many messages on Twitter that appeared shortly after the event.

Google has spent a long time developing a system to create “the world’s largest earthquake detection network” based on technologies and sensors already available around the world, notes NIXsolutions. This is due to the fact that the creation of a traditional network of ground seismometers is not always possible. But, if such a system exists, then Android bases its warnings on its data.

The alert system works by using your device’s accelerometer to detect the initial and subtle P-wave. Your smartphone then sends the city-level location, which does not include a postcode or address, to the Google earthquake detection server. The reports are verified and if confirmed, a loud notification will be sent to users in the area, including the map, the strength of the shocks, and basic rescue instructions. Ideally, this will happen a few seconds before the destructive S-wave appears.

Google announced the system in August 2020 with an initial testing period. It will be available globally in locations where Android devices with Google Play services are widely available over the coming year. First of all, the company will be engaged in work in countries with a high level of threat