For several years, Google has been actively developing its own application for sending and receiving Google Messages. But despite the openness of the Android system, enthusiasts found out while studying the code of the latest version of the program that the company plans to limit the work of its brainchild on some devices in the future. 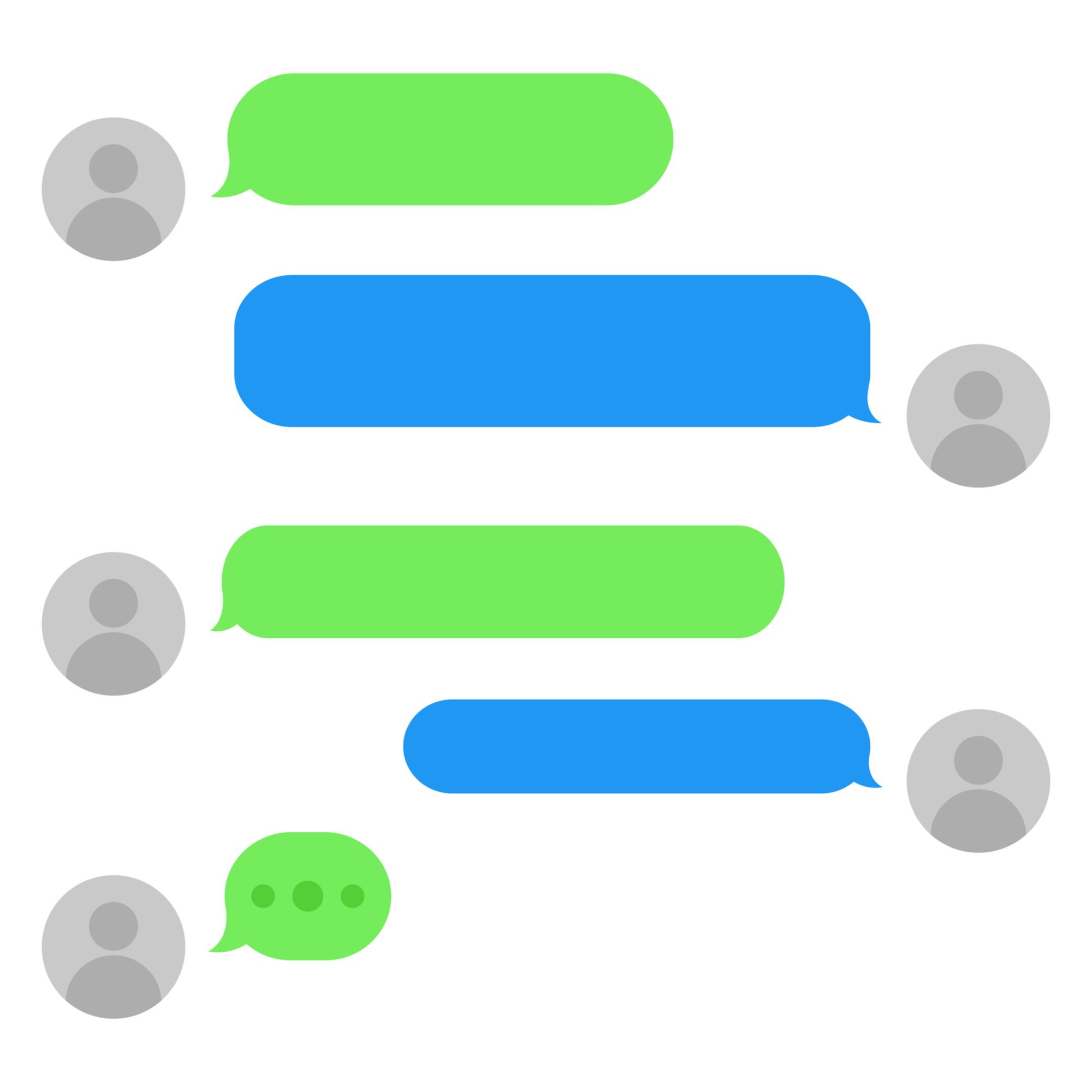 According to the portal 4pda, we are talking about the prohibition of the work of Google Messages on uncertified gadgets. This category includes smartphones that have not passed the preliminary approval by Google before the start of sales and are supplied without the company’s pre-installed services.

As NIX Solutions reports, new lines with a corresponding warning were found in the APK file of the Messages application:

<string name = “ip_compliance_warning_message”> On March 31, Messages will stop working on uncertified devices, including this one. </string>

This means that starting from March 31, 2021, the application will not work on devices that have not passed the appropriate certification. Experts cite the recent deployment of end-to-end encryption of the RCS protocol as one of the possible reasons for such a tough policy on the part of Google, since the compant will not be able to guarantee the security of uncertified devices.