Android devices have received a large number of updates. As reported in the Google blog, new items “will help users stay productive, connect with the loved ones and enjoy entertainment on all devices.” 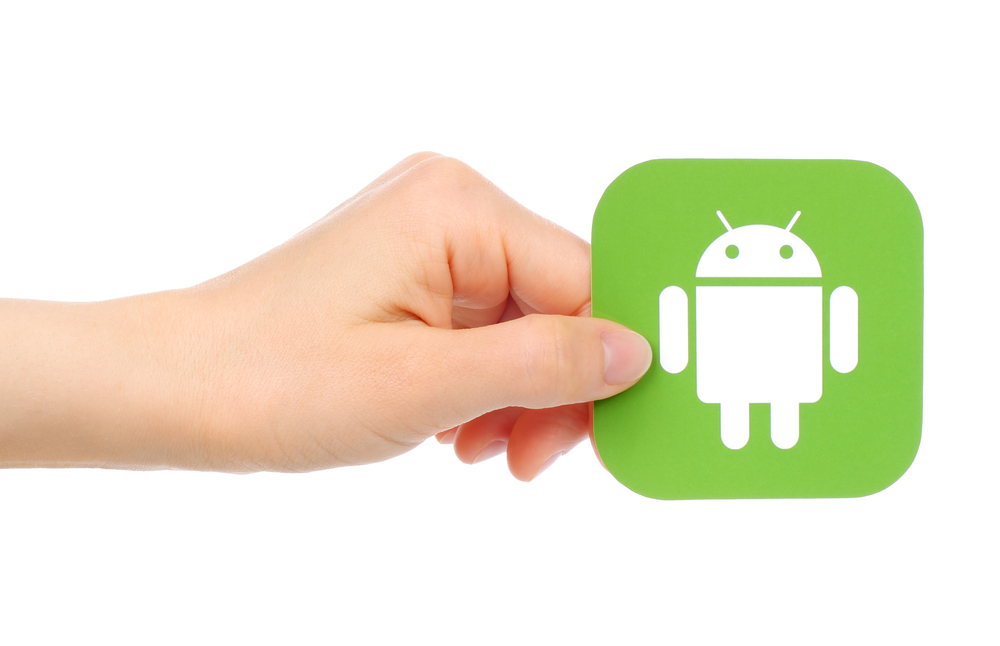 First of all, it is worth noting the Nearby Share function, which works similarly to Apple’s AirDrop. It allows you to easily and securely share files between nearby Android phones, tablets, and Chromebooks. In the coming weeks, all users will be able to send photos, videos, or even entire folders in this way, says SearchEngines.

The functions of the Emojify button have also been expanded. Users will be able to write text and, at the touch of a button, quickly add the desired emoji.

“Sometimes it’s easier to express yourself with emoji than with text, so we’re adding features to help you say exactly what you mean,” the developers explain.

This feature is already available in the Gboard Beta app in English, and other users will be able to evaluate it in the coming weeks.

NIX Solutions adds that new updates will also appear in Google Meet. It will be possible to watch videos and play games together – up to 100 people at the same time. If desired, it will be possible to highlight certain participants and give them priority during a group conversation.

You can read more about these and other updates for Android here.