Google stopped sharing information about Android fragmentation a long time ago, but about every six months, the corresponding statistics are updated in the Android Studio developer tool. And now it became known how things are in the Android world now. 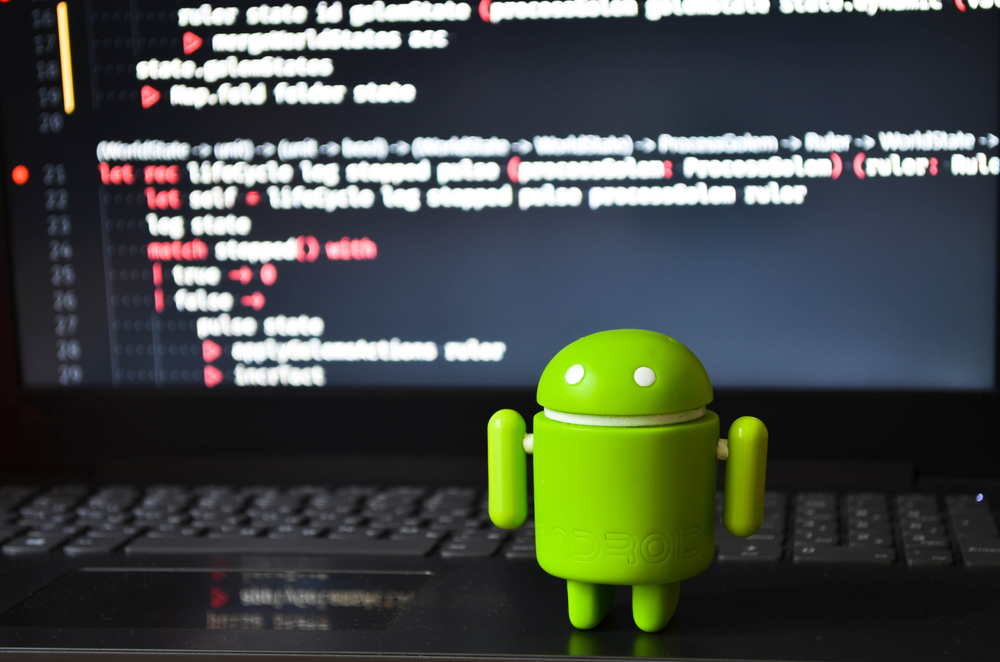 As of May 9, the most popular version of Google’s mobile OS was Android 11. It runs 28.3% of all devices. Compared to November last year, this figure has increased by about 4%. In second place in distribution is the “top ten” with 23.9% against 26.5% six months ago. Third place is expected for Android 9 Pie, installed on 16.2% of all Android devices, says 4PDA.

The statistics do not include the current Android 12. The reasons are not clear, but it is assumed that this is due to the purpose of this information for developers to understand which OS versions are still relevant in order to optimize their applications accordingly.

NIX Solutions reminds that the beta version of Android 13 is already available on a large number of devices from different manufacturers. The release of the new OS is expected in August or September this year.