Google recently released a test update for its Messages service for Android. The key feature of the update is the widespread (well, almost) support for RCS (rich communication service), reports AndroidInsider. This web-based standard will allow users to use the application through which they have always sent and received SMS as a messenger. It doesn’t matter how much money remains in the account, users only need an active connection to the Internet. In this case, the message will reach the addressee without any problems. 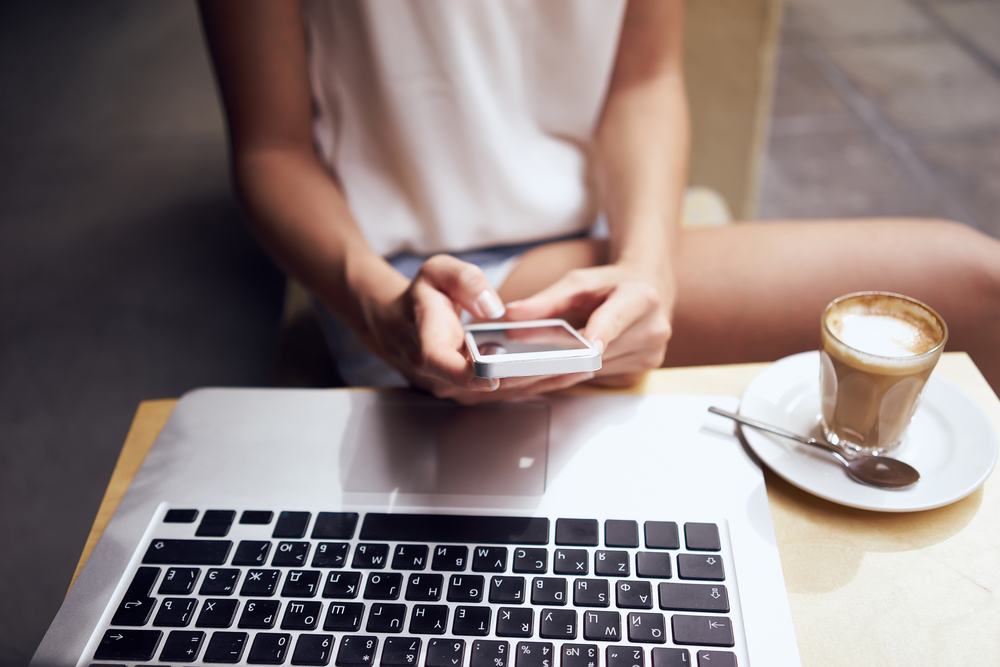 RCS is a messaging standard that was originally created as a replacement for SMS, but has since evolved into a parallel alternative. It works on the web and allows you to exchange not only text messages, but also photos, videos, gifs, and voice notes. In fact, RCS turns a familiar SMS application into a universal service that works in both GSM and LTE networks. Google has been working on implementing RCS in Messages for a long time, but it is only now that the standard has become available to almost the entire world.

The introduction of RCS in Messages is a really big step in the evolution of Google services. In fact, the search giant’s proprietary text messaging application will become a full-fledged analogue of iMessage for Android. Previously, this was not possible, and Android users had to to write SMS within one application and switch to another to exchange quick messages and media files. Now you can use only one application for everything at once.

The only downside to RCS that differentiates it from iMessage for the worse is the lack of end-to-end encryption at the moment, notes NIX Solutions. This is the most advanced standard for protecting messages, which prevents their interception and any interference in the message exchange process in general. With end-to-end encryption, only two people have keys to decrypt messages: the sender and the recipient. Keys are generated on their devices, and it is absolutely impossible to get them without authorization on a third device.

However, in the near future, Google plans to release another update for Messages with support for end-to-end encryption. It is not yet known when exactly the update will be released, but the search giant assures that it is already in development. Perhaps end-to-end encryption support will appear next year, since it was previously thought that RCS could not be end-to-end encrypted, so Google developers had to work hard to actually make the impossible come true.