Google has announced new rules for publishers of Android applications in the Google Play store. This is reported by TechCrunch.

In particular, the new Google Play policy will oblige publishers to be extremely accurate with paid subscription information. Subscription is an alternative to paid downloading and advertising in the application, but often its conditions are hidden from users. If earlier developers could leave on the subscription screen only information about the validity period of the trial period, without disclosing the cost of the subscription, now this will not work, specifies NIX Solutions. 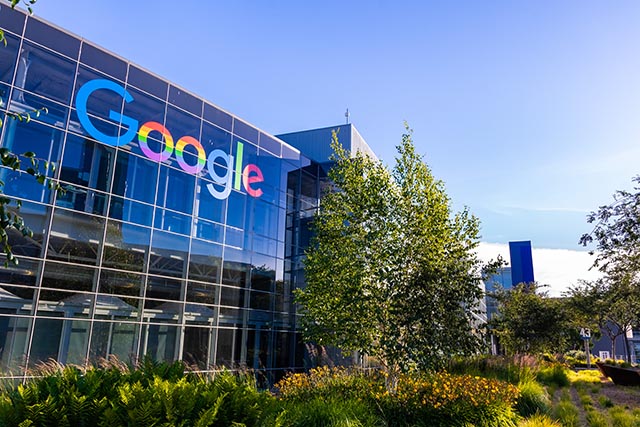 Google Play will also limit the ability of applications to collect geolocation data in the background. The company has long resisted the manipulation of developers in this area. Android 11 introduces a one-time access to location data feature.

The new rules will also deal with the fight against malicious deepfakes. Google has nothing against applications that create deepfakes for entertainment purposes. Access to Google Play will be closed to applications in which content may misinform politics or significant public topics.