“Microsoft has released a single Office application for the Android operating system. It combines Excel, PowerPoint and Word and other services for office work,” reported Engadget.

Microsoft began closed beta testing in the fall of 2019. Now the product is available for mass use. 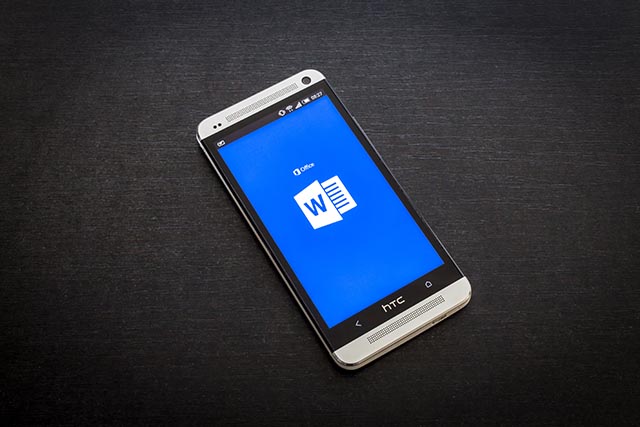 You can edit Excel, PowerPoint, Word documents in one place and there is no need to switch between applications. Naturally, it is possible to view OneDrive files, scan documents using Office Lens and read QR codes.

In addition, the application is not optimized for the Chromebook, and a version for iOS is also not yet provided. Microsoft is currently unable to share information regarding the tablet version or the termination of existing individual Office applications, notes NIX Solutions‘ team.

In any case, the new application can be a significant step to optimize and accelerate the performance of mobile devices. For many years, Microsoft and Google have insisted on creating separate applications for each task. An integrated approach can significantly save time in the process.